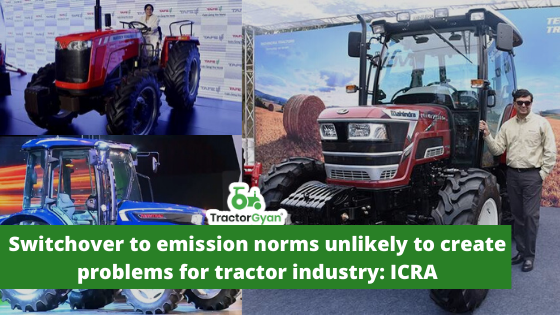 tractors below 50HP will migrate to the new norms from October 2023.

The new emission norms will only be applicable for tractors with capacity above 50HP, which accounts for only 13 percent of industry sales (in unit terms), the agency pointed out and therefore the switchover will have a minimal impact on the industry.

The BS Trem IV regulation which applies to diesel engine equipment including agricultural tractors and construction equipment will come into force from October 2020 onwards. The rest of the industry (i.e. tractors below 50HP) will migrate to the new norms only from October 2023, the agency added.

It further said the evolution to new norms is in line with the broader automobile industry in India, which will be migrating to Bharat State (BS-VI) emission norms from April 2020.

Giving more insights, Rohan Gupta, AVP, Corporate Sector Ratings, ICRA Ltd. says, “While major technological changes (including both engine and after treatment technologies) are required to migrate to the proposed norms, the technological know is readily available with OEMs, given that tractors exported to various countries are already meeting the evolved emission norms guidelines."

He, however, said the pass-through of the incremental cost to the farmers is likely to prove to be a challenge, given the price-sensitive nature of the farming community.

"Although tractor OEM's are yet to announce revised prices after incorporating the changes required for the stringent emission norms, complete pass-through of prices (expected to range between 10-12 percent for higher HP categories) would be unlikely and the same could constrain profitability indicators of tractor OEM's to an extent,” Gupta added.

ICRA mentioned that the tractor industry (across all HP categories) in India currently complies with Trem III A emission norms which were implemented back in April 2010 and April 2011 in a phased-wise manner. However, emission regulations in developed countries such as Europe and the USA and many other key markets have progressed through a series of stringent stages over the past decade and are currently significantly stringent than those applicable in India, the agency explained.

Overall, ICRA added, given that the proposed evolution to Bharat Trem IV is restricted to only the high HP segment, the impact of the proposed emission norm evolution on the demand in the industry is likely to be much lower than the disruption seen across other automobile segments. OEM's are also expected to make an effort to rejig their portfolio to an extent through the launch of products under new HP categories, with a view of limiting the impact of the same, it said. 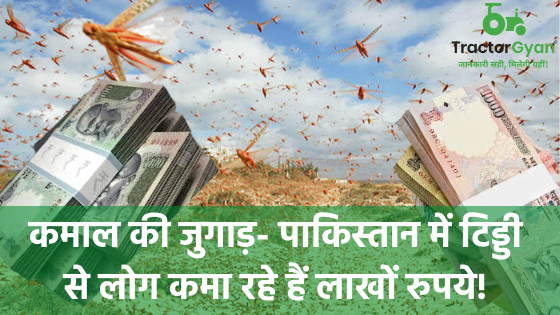 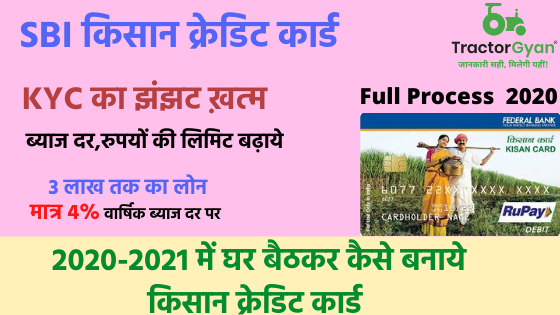