Home-grown tractor maker dispatched 5,321 in December 2017, as per a company release.

New Delhi: Sonalika International Tractors reported a 14 percent growth in total sales at 6,066 units for the month of December 2018.

Home-grown tractor maker dispatched 5,321 in December 2017, as per a company release.

Speaking on the year-end, Raman Mittal, Executive Director, Sonalika Group, said, “The year 2018, was full of achievements, creating newer milestones, breaking records as well as receiving accolades. We are extremely delighted with the overall company’s growth of 20.8 percent on a cumulative basis (April-Dec’18) with Exports registering a robust growth of 36 percent."

Commenting on the outlook for the upcoming quarter (Q4) he further said “Consumer sentiments are expected to be positive owing to the government’s favorable pro-farmer policies and major structural reforms, as well as an anticipation of better Rabi crop yield. Hence the industry growth is expected to continue at the same pace and is expected to touch all-time record high in this financial year. We will continue to surpass overall industry growth.” 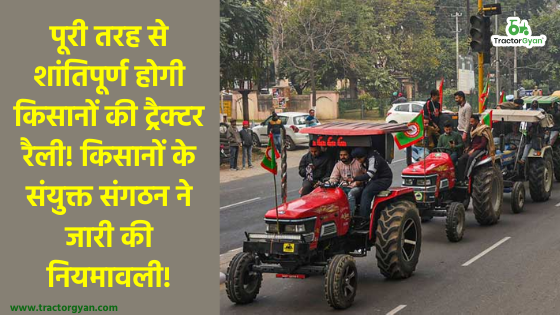 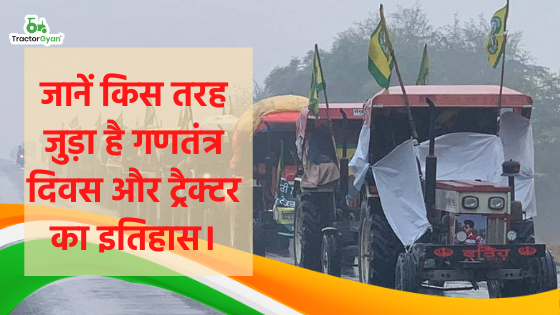 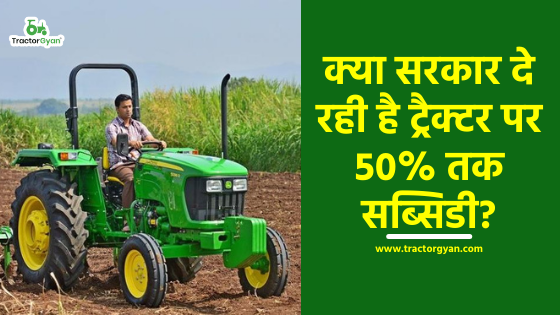