Hello, this post has been made available for our Farmers who may need genuine direction on their quest for tractor caps should profit them the best. This post will provide you with all the info you need to know about the well known Indo farm 3055 NV tractor.

Indo farm 3055 NV Tractor is a 55 HP Tractor made with great precision to rule in Inan fields. It comes with a powerful engine of 3067 CC to give you a superior driving experience. Not only this tractor comes with a great toughness but it also comes with 3-cylinders to provide you with great power along with superb toughness.

The above data has been given to you by the Tractorgyan for the most extreme advantage of our farmers.

This is a very useful tractor and can be used for many farm applications. It has good engine capacity and requires less maintenance and servicing. It has good lifting capacity and also fuel tank capacity. I am using this tractor for 1 year and my neighbour has also bought the same tractor seeing mine. 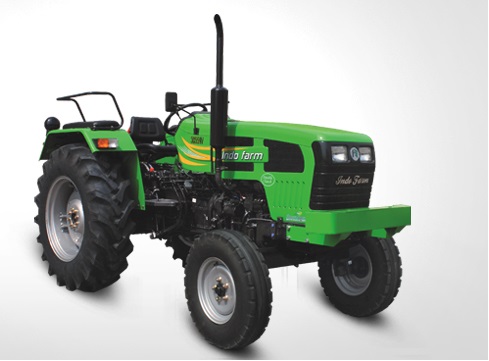 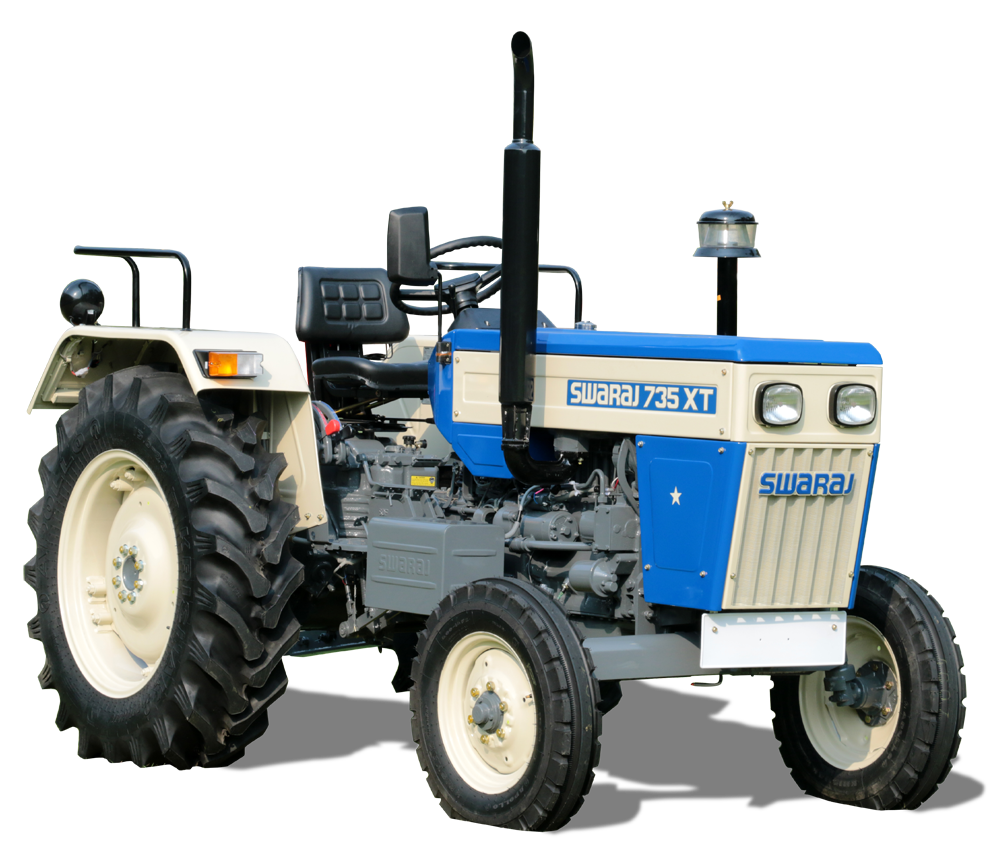 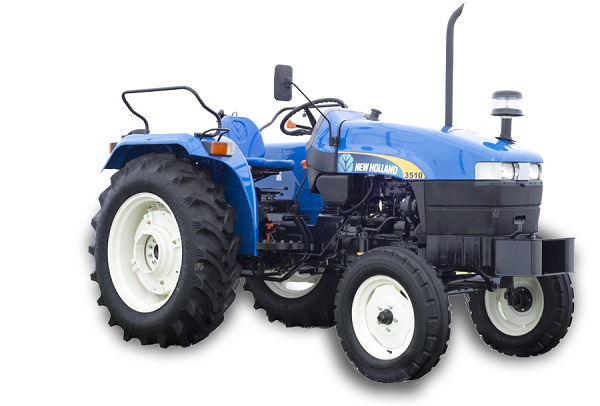 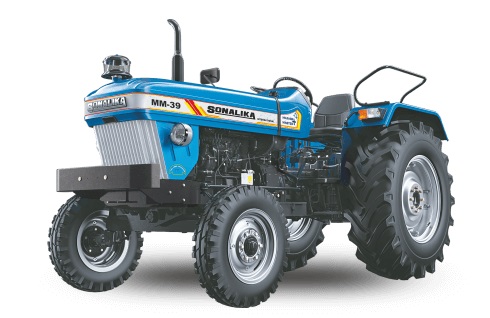 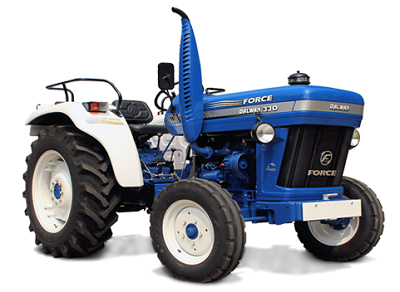