Hello, this post has been made available for our Farmers who may need genuine direction on their quest for tractor caps should profit them the best. This post will provide you with all the info you need to know about the well known Josh 4514-DI tractor.

Josh 4514-DI Tractor is a 47 HP Tractor made with great precision to rule in Inan fields. It comes with a powerful engine of 3067 CC to give you a superior driving experience. Not only this tractor comes with a great toughness but it also comes with 3-cylinders to provide you with great power along with superb toughness.

Josh 4514-DI Price in Ina starts from  XX and ranges  to XX Lakhs. Josh 4514-DI is economic and affordable in the given scope of highlights and subtleties.Josh 4514-DI not only comes with a package full of detailed specifications but it also comes with a very nominal price range. Josh 4514-DI is filled with power-packed performance and designed carefully to fulfil all the needs of a farmer.

The above data has been given to you by the Tractorgyan for the most extreme advantage of our farmers. 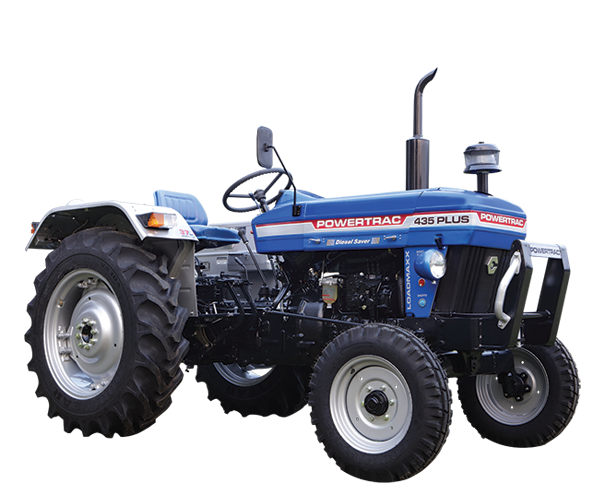 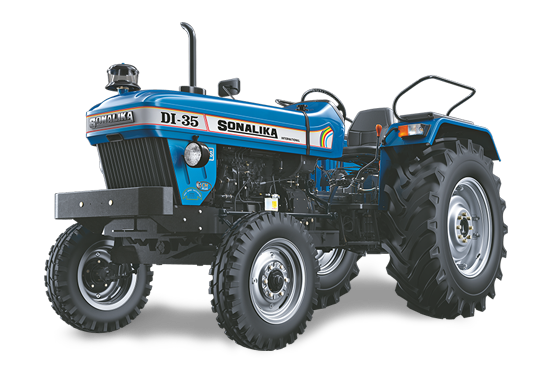 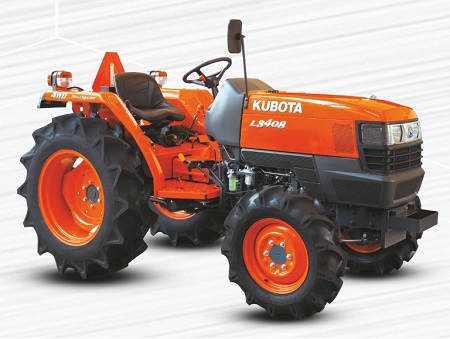